Succession Solution for the Optimed Group 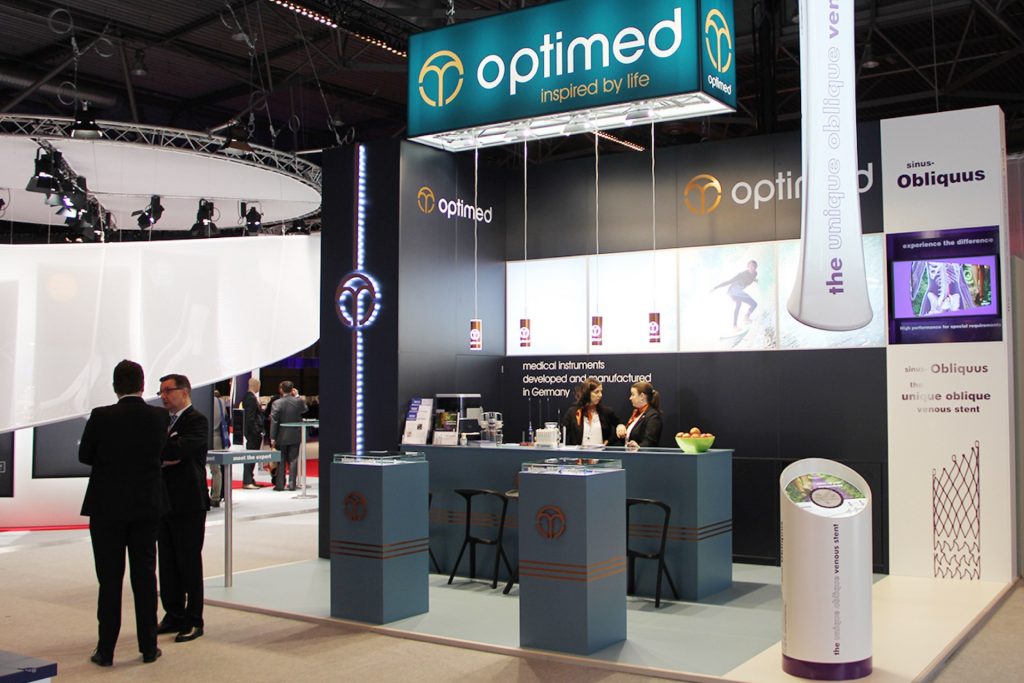 E-Med Solutions has taken over the Germany-based companies Optimed Medizinische Instrumente and Creamedix. Ramus & Company acted as exclusive M&A advisor to the seller.

As part of a long-term succession solution, E-Med Solutions GmbH, based in Berlin, has acquired all outstanding shares in the two medtech companies Optimed Medizinische Instrumente GmbH and Creamedix GmbH (the “Optimed Group”). The Optimed Group will continue to be operated independently under the same name. The management and all employees are to be kept on in Ettlingen and Weingarten, Germany. The deal was closed on April 25, 2017.

The Optimed Group, headquartered near Karlsruhe in Germany, has been actively engaged in the research and development, production and worldwide distribution of medicinal products for minimal invasive therapy for more than 20 years. This includes business activities relating to arterial and venous interventions, urology, gastroenterology and spine. Thanks to its high innovativeness, the Optimed Group has particular renown as a worldwide leader in venous stenting. The consortium generates approximately CHF 30 millions in sales and employs approximately 150 people at three production sites near Karlsruhe. It has its own distribution companies in France and Austria and sells a range of more than 2000 medical products in over 50 countries. For more information: www.opti-med.de and www.creamedix.eu

The partners of R&Co acted as exclusive M&A advisors representing the interests of the seller. In this capacity, R&Co led the sales process, organized the due diligence and conducted the contract negotiations up to the successful closing of the transaction.