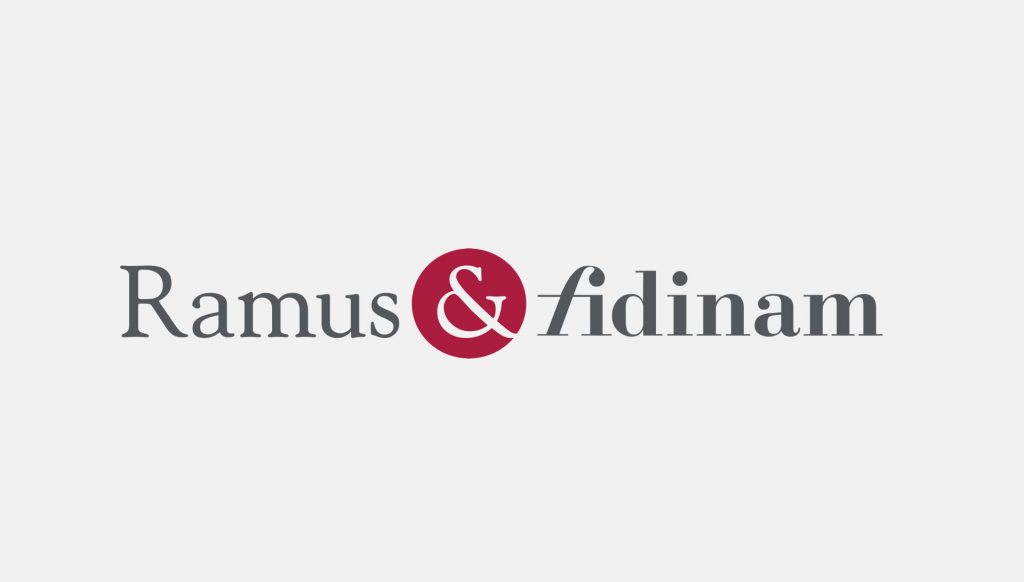 Ramus & Company AG and Fidinam Group Holding SA have launched a joint venture to target the Italian speaking markets. The joint venture focuses on M&A Advisory and Strategic Partnering and is based in Lugano, Switzerland.

We are pleased to announce that Ramus & Company AG (Zurich) and Fidinam Group Holding SA (Lugano) have jointly incorporated Ramus & Fidinam SA (R&Fi), a joint company specialized in the field of:

The mission of the new company – owned by Ramus & Company AG and Fidinam Group Holding SA – is to jointly expand services in relation to sales and acquisitions of companies, internationalization and optimization through strategic partnerships and related consulting services within the Italian speaking regions of Switzerland and northern Italy.

Through this Joint Venture R&Fi inherits decades of professional know-how, industry expertise and a large client base, which will help to establish trusted relationships within the local business environment quickly. R&Fi started its operation as of January 2017 with its offices located at the Fidinam headquarters at Via Maggio 1, Lugano. Mr. Andrea Nessi has been appointed to the position of General Manager of R&Fi.

The partners of Ramus & Company are in the business of advising companies during M&A transactions for more than 20 years (since 1993) and operate out of three offices in Switzerland today. Thanks to their wide industry expertise, market references and interdisciplinary team, Ramus & Company is one of the Swiss market leaders in the area of Mergers & Acquisitions for Small and Mid Cap firms.

Fidinam Group started its activities in Lugano in 1960, specializing in tax advisory and corporate services for companies, entrepreneurs and private individuals. Fidinam Group has constantly expanded its international presence opening subsidiaries in Europe, Asia and the Middle East, counting over 230 employees today.